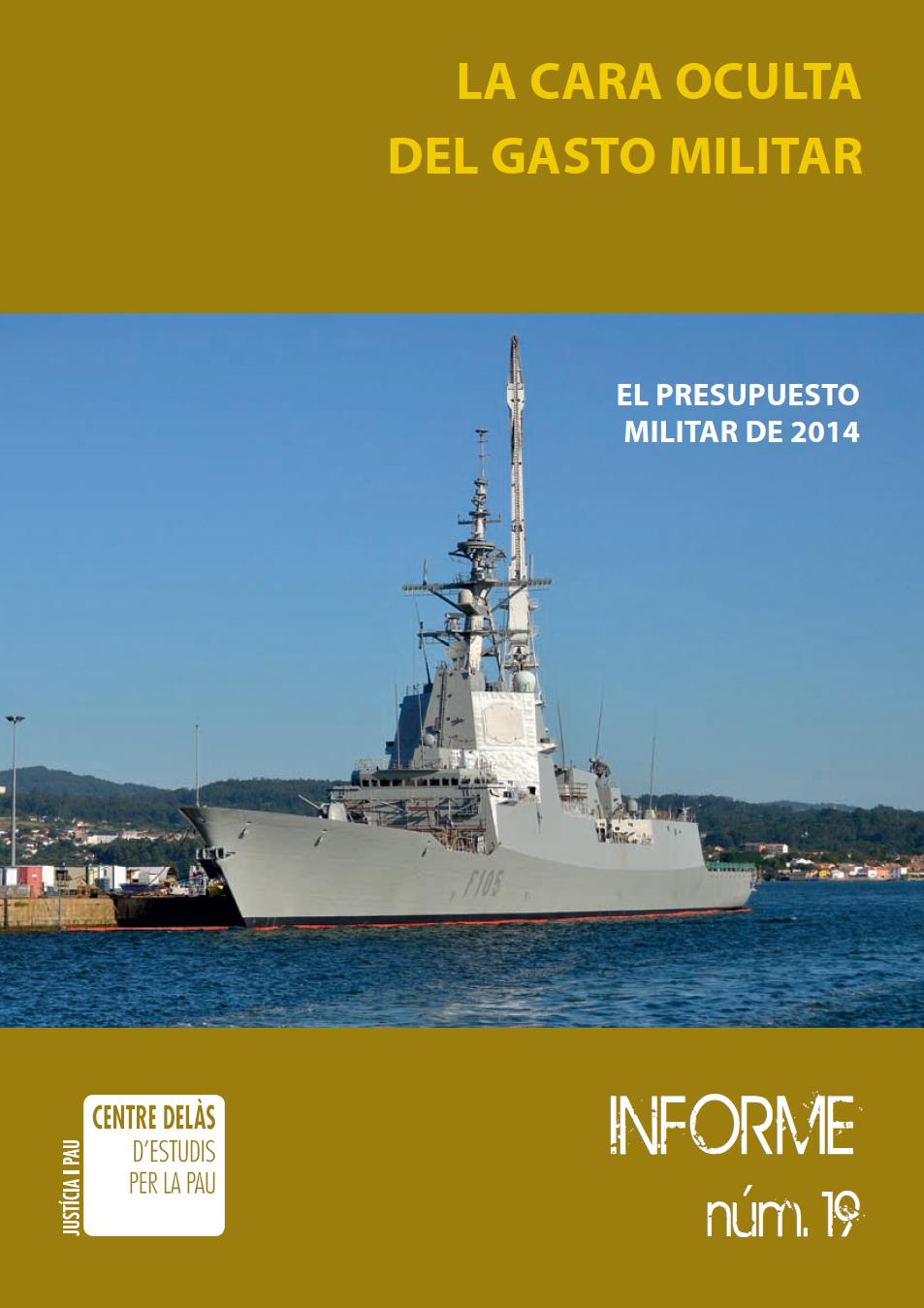 The Dark Side of Military Expenditure. The 2014 Military Budget

Ministry of Defense expenditures vary far from the initial estimates in the budget, so that the final total at the end of the year may be vastly greater than that which was initially approved.