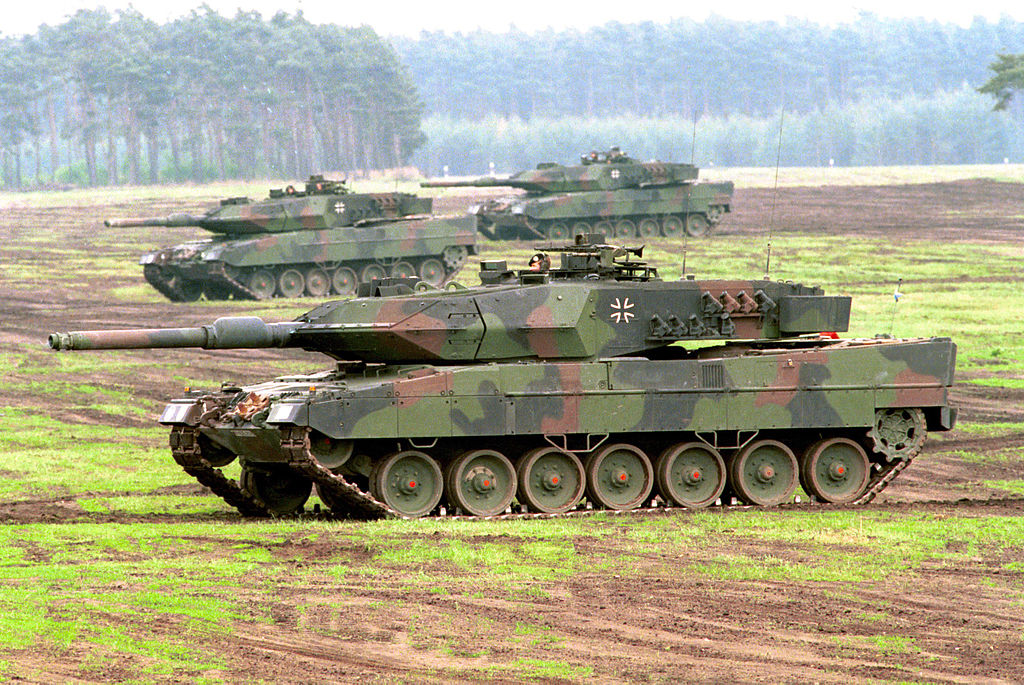 Ten peace organisations from the European Network Against Arms Trade (ENAAT), including Centre Delàs for Peace Studies, call on the EU ministers to suspend arms sells and consider an arms embargo against Saudi Arabia.

As it has been widely reported, the war in Yemen is having an extremely severe impact on civilians and on vital infrastructure including hospitals, schools and access to drinkable water, amounting to serious violations of both International Humanitarian Law (IHL) and International Human Rights Law and largely due to the air-strikes carried out by Saudi Arabia and its allies according to UN sources.

Even since the first credible reports of violations of IHL by the Saudi-led coalition became public in May 2015, UE countries like France, United Kingdom, Germany, Belgium, Spain and Italy continued agreeing contracts or providing licences for huge amounts of arms transfers to Saudi Arabia, including military training, for the mere profit of private companies, as many press reports indicate. This is in clear violation of both the EU Common Position on Arms export controls and the UN the Arms Trade Treaty they are party to.

In view of the informal Foreign Affairs Council to meet in Amsterdam on Friday and Saturday, we urge:

This email address is being protected from spambots. You need JavaScript enabled to view it.

2 Criterion 2 of the CP says that “Member States shall deny” licences if there is a "clear risk" that the equipment "might" be used in violation of IHL; art. 6 of the ATT makes a similar point