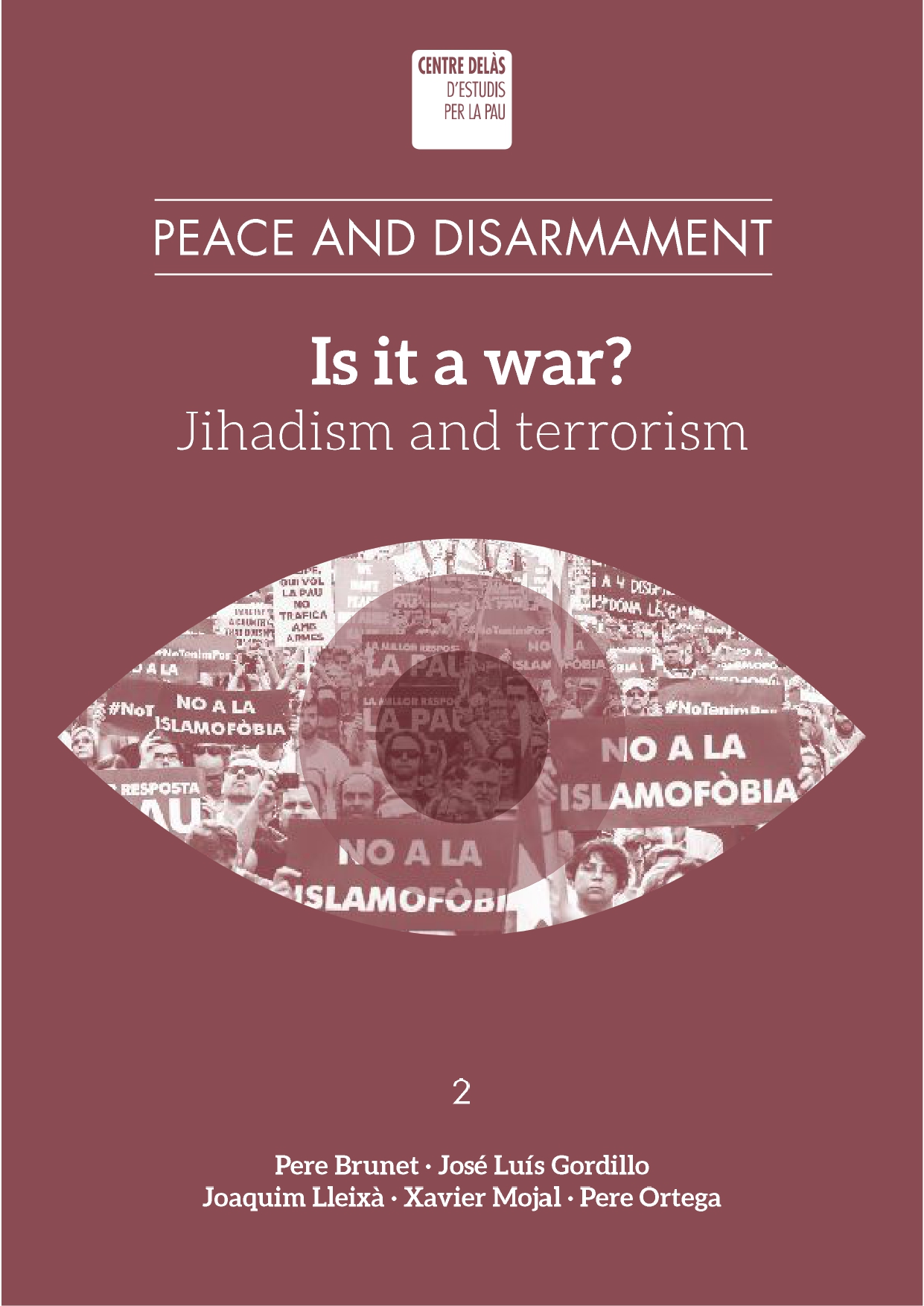 Peace and Disarmament 2: "Is it a war?Jihadism and terrorism"

The cities of Barcelona and Cambrils suffered a serious jihadist attack in August 2017 that shook Catalan and Spanish society. Although attacks of this kind had already occurred in other parts of Europe, until then they had mainly struck in the Arab world, in a few countries in sub-Saharan Africa and South-East Asia. These terrorist attacks in Catalonia have prompted many analysts to reflect on the violent extremism and transnational terrorism phenomenon. The Delàs Centre for Peace Studies aims to contribute to opening up a field of study, from the perspective of peace, on this new form of terrorism. The goal is to understand the reasons for the global spread of this phenomenon.

Opening this field of study can be useful to understand not only the phenomenon of violent extremism, but also because “transnational terrorism” is, today, a main concern of Western states and appears prominently as the leading threat in the national defence strategies of both the United States and all its allies, including the Spanish state.

You can download the book in English, in Spanish and in Catalan. .