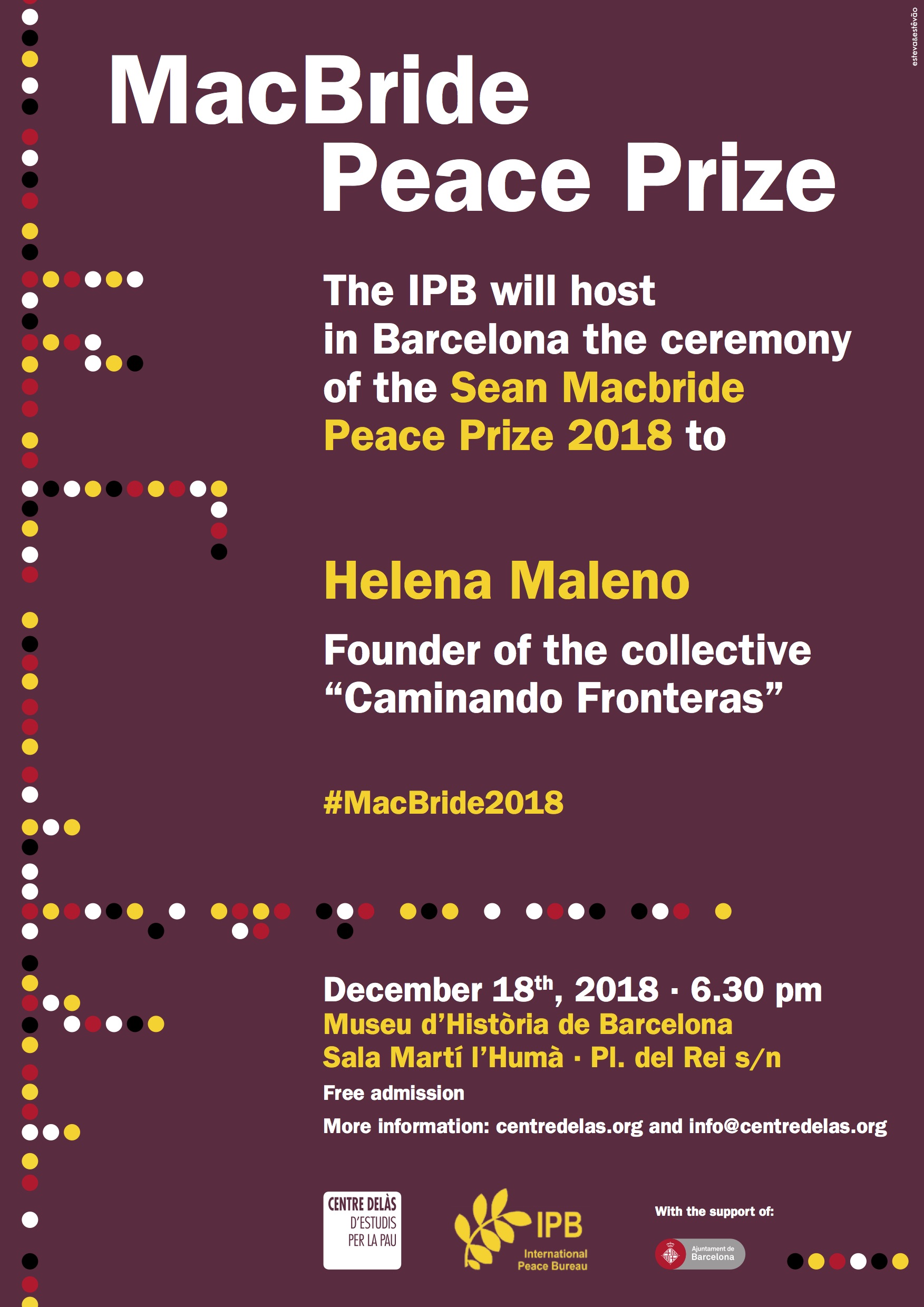 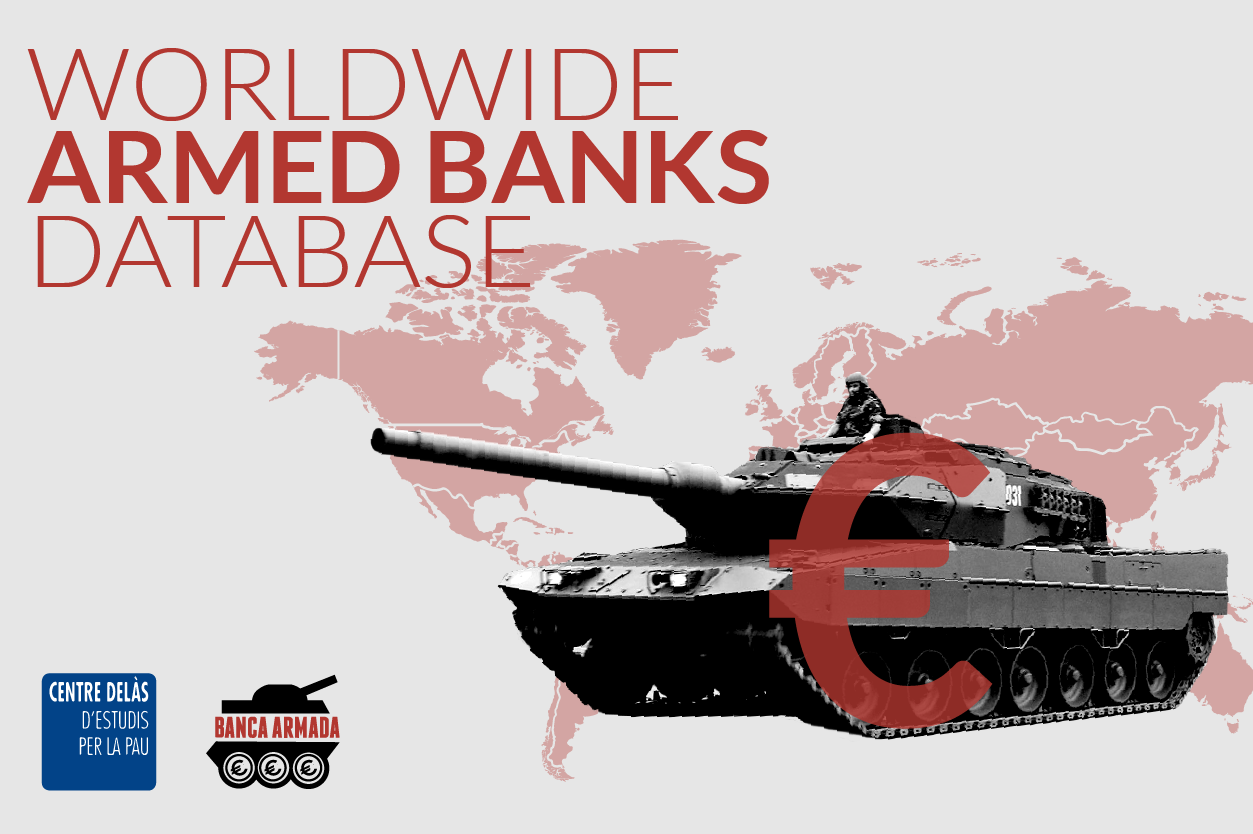 The Delàs Center offers new data on banks operating in the Spain that are funding the arms industry, trhough the database launched in 2017, and which year after year is enriched with new contributions, thanks to the support, among others, Barcelona City Council, Grassroots Foundation and the Generalitat Valenciana. 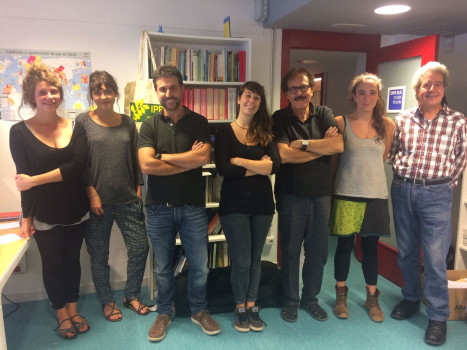 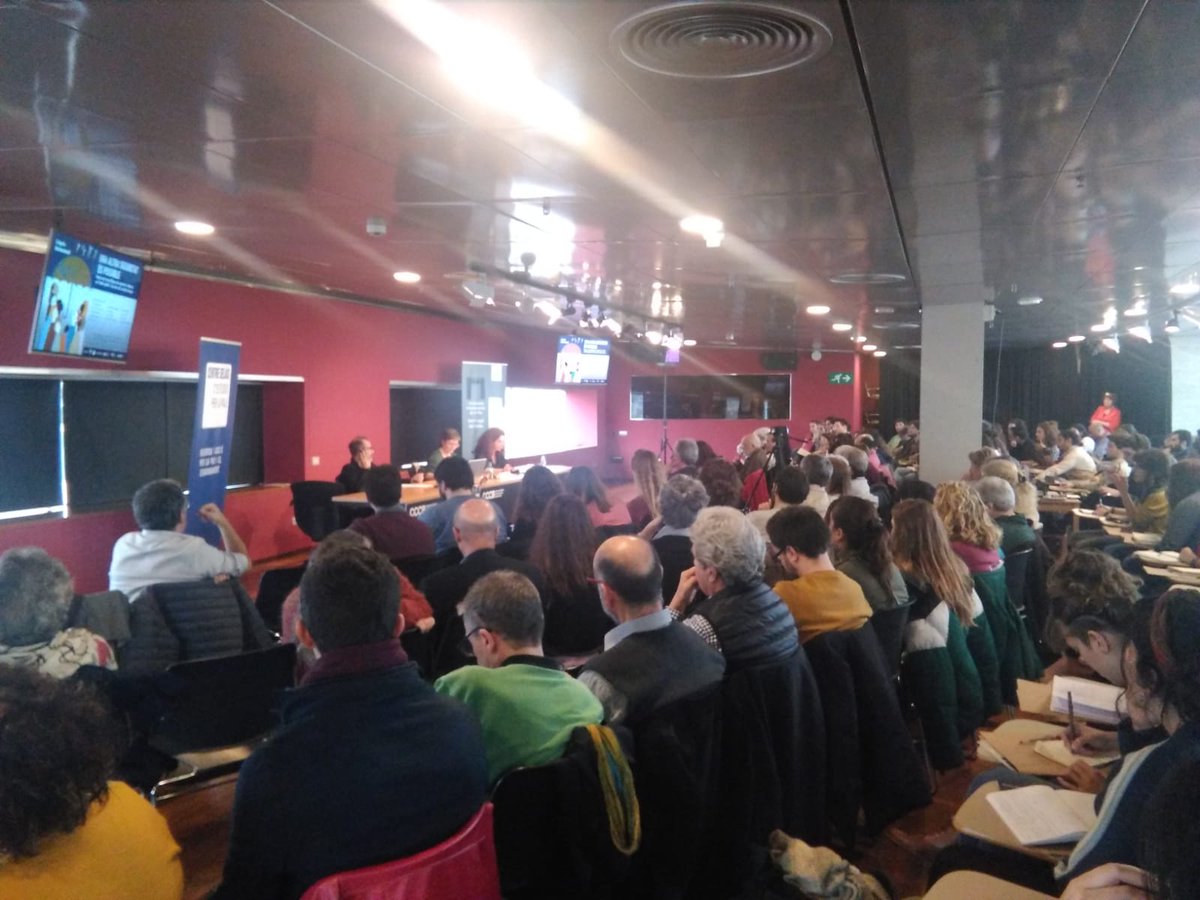 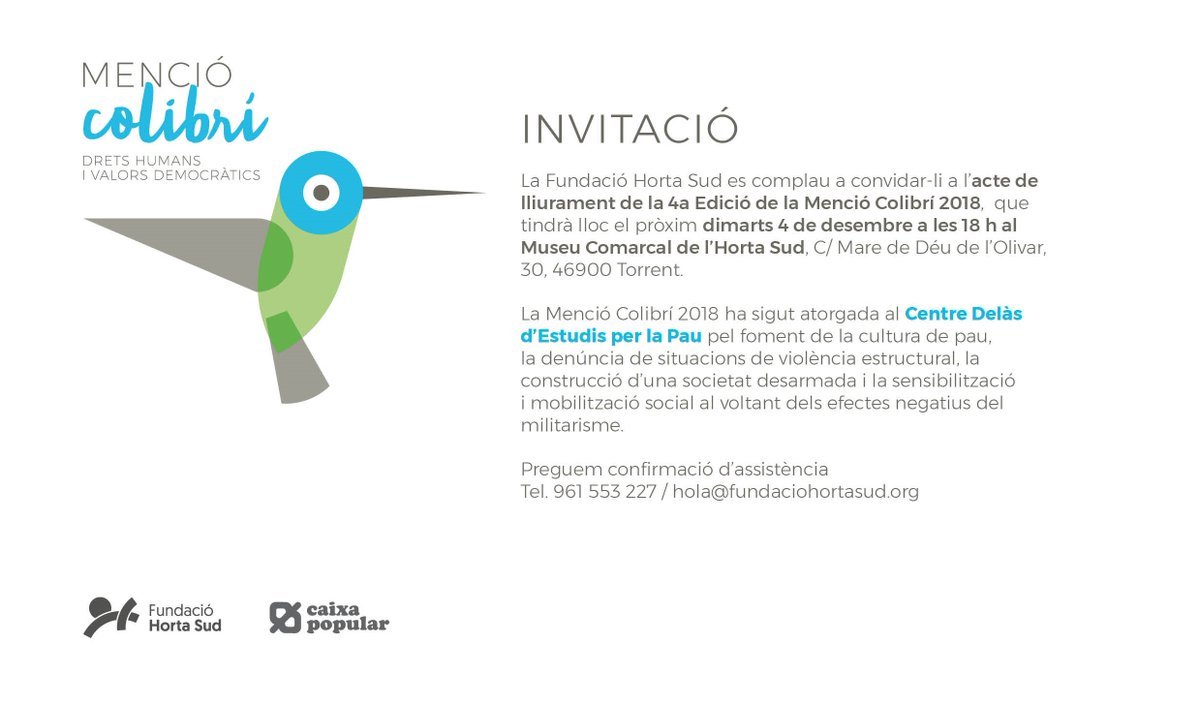 Our EU leaders are currently discussing the next EU budgetary cycle that will run from 2021 to 2027.  Among the proposals, one has so far caught little attention from the public and has been barely analysed in the EU media, let alone at national level.

Yet the recently set-up European Defence Fund would deserve a wider and critical public debate, with its €13 billion draft budget for a new area of work, the Research & Development of new weapons and military technology.

With this statement, the signing organisations intend to raise awareness among citizens and the press about this development, and alert them to the major risks the current proposal entails.