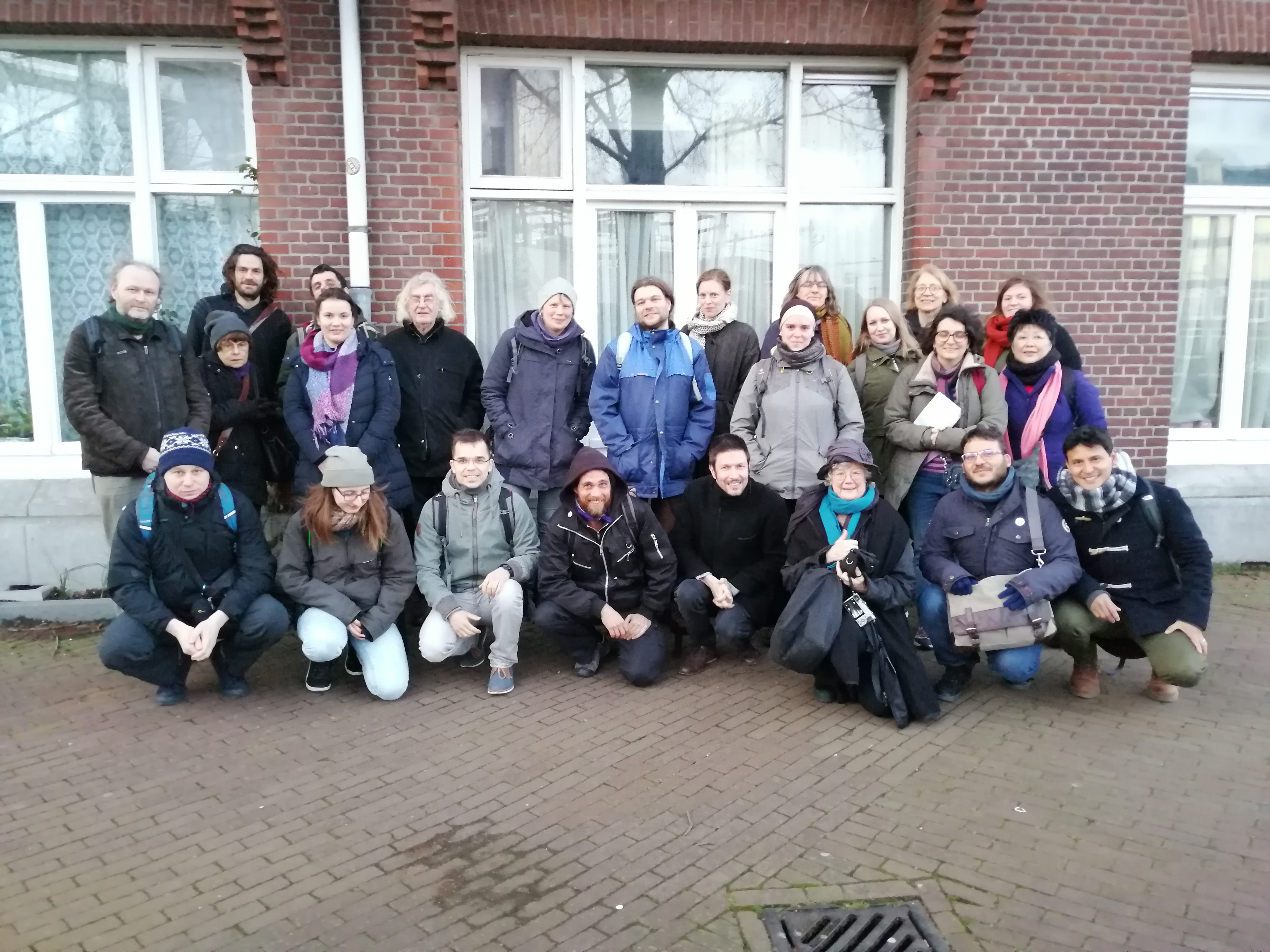 The Centre Delàs d'Estudis per la Pau  took part in the annual meeting of ENAAT (the European network against the arms trade) that took place in Amsterdam on the 27th and 28th of February. Each country in the network presented the situation in its respective country in terms of arms exports to countries that are controversial because of their situation of conflict or social tension or human rights violations. In the case of Spain, Jordi Calvo, coordinator of the Centre Delàs, and Edgard Vega, researcher at the Centre, presented the data and conclusions of the analysis, which reveal that in the first half of 2019 alone, exports reached 2,413 million, 41.5% more than in the same period of the previous year.

In addition, Jordi Calvo presented, in front of the International Criminal Court, the case of the denunciation of the responsibility of companies and political actors for their complicity in the alleged war crimes committed in Yemen, which some member entities of the network, including the Centre Delàs, have been carrying out since 2018 with the organization ECCHR (European Center for Constitutional and Human Rights). The work concluded with the presentation of a report to the International Criminal Court to denounce companies and governments for arms exports to Saudi Arabia and the United Arab Emirates for the bombings in Yemen. The Delàs Centre explained how it handled the case and what mechanisms and methodology were used to gather all the necessary information. 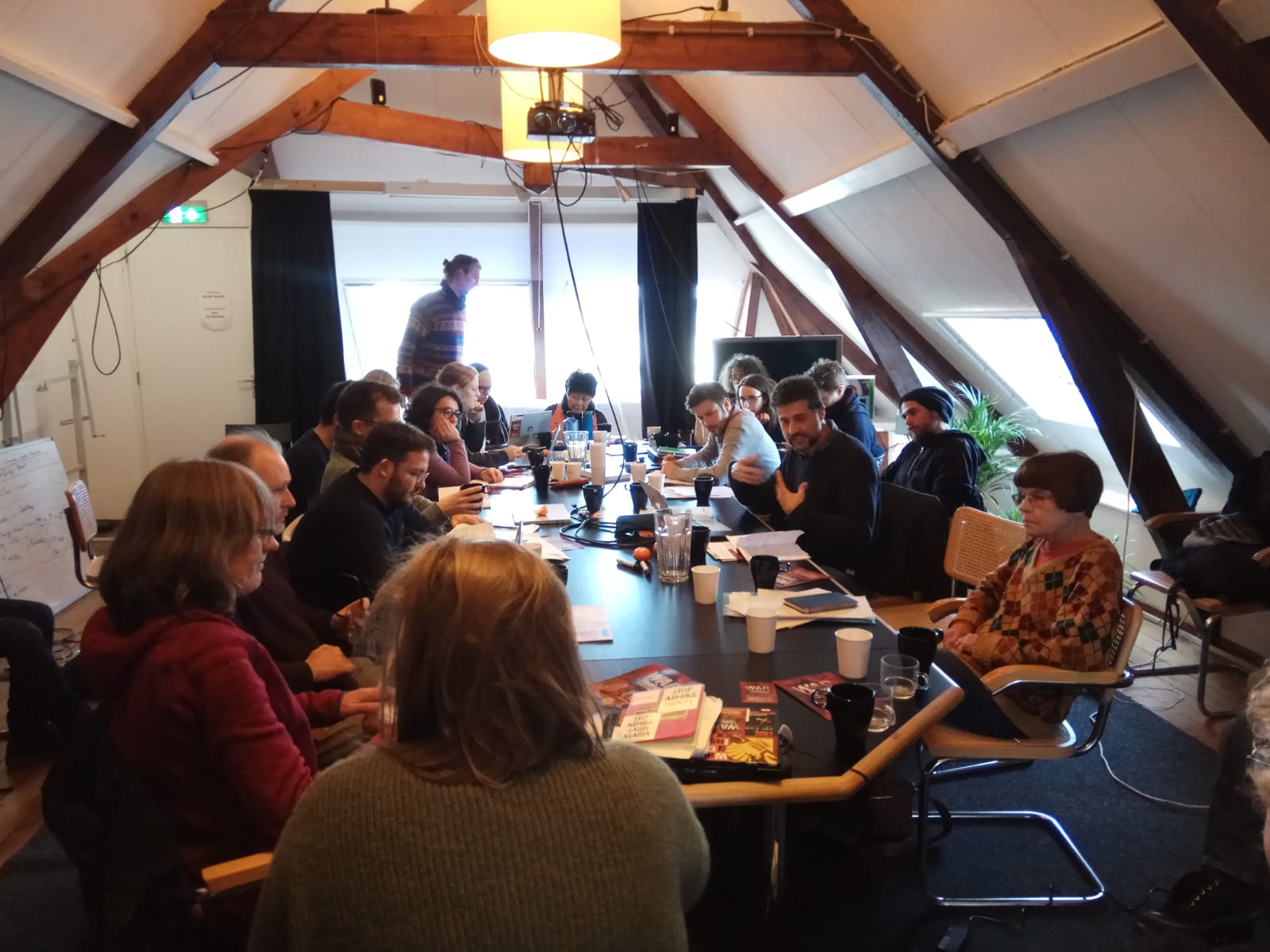 The Centre Delàs, as coordinator of the Global Campaign on Military Spending (GCOMS) promoted by the International Peace Bureau (IPB), also presented the 2020 campaign to the European peace organizations and especially the GDAMS 2020, Days of Action on Military Spending, that will take place between 10 April and 9 May and will bring together actions for the reduction of military spending and its investment in social spending, throughout the world.

Afterwards, initiatives were shared on possible mechanisms that the network could undertake to contribute to the discussions on the European Defense Fund, climate change, disarmament and military spending, among others. In addition, the issue of the arrivals of Saudi Arabian ships in different European ports where weapons are loaded and then used against the Yemeni population was addressed, as well as an analysis of some actions carried out in European countries against the departure or loading of weapons from these ships.