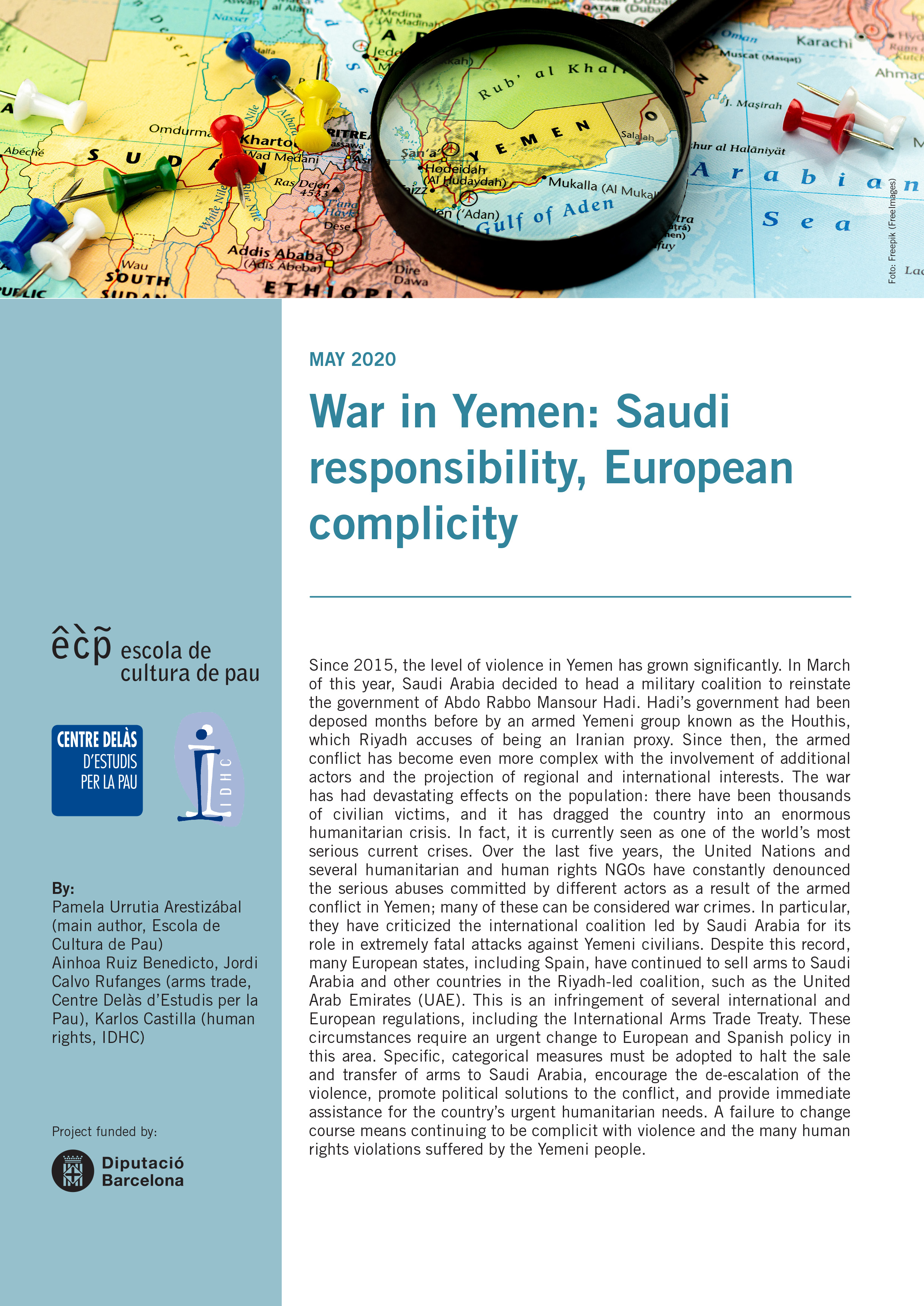 Analysis of the budget of Defense in 2018

The Working Paper of May 2018 analyzes the military expenditure of the General State Budget for 2018. It presents an increase in military spending of 10.5% with respect to 2017, this increase confirms the political will of the Minister of Defense, María Dolores de Cospedal, to reach a level of 2% of GDP allocated for military spending by the year 2024.

The Paper also analyzes the actual military expenditure of the Spanish State, for which it is necessary to take into account certain line items from other ministries’ budgets. Armament investments, maintenance of the armed forces, R & D and military operations abroad are some of the analyzed expenses.

You can download the Working Paper in English here, also available in Spanish and in Catalan. 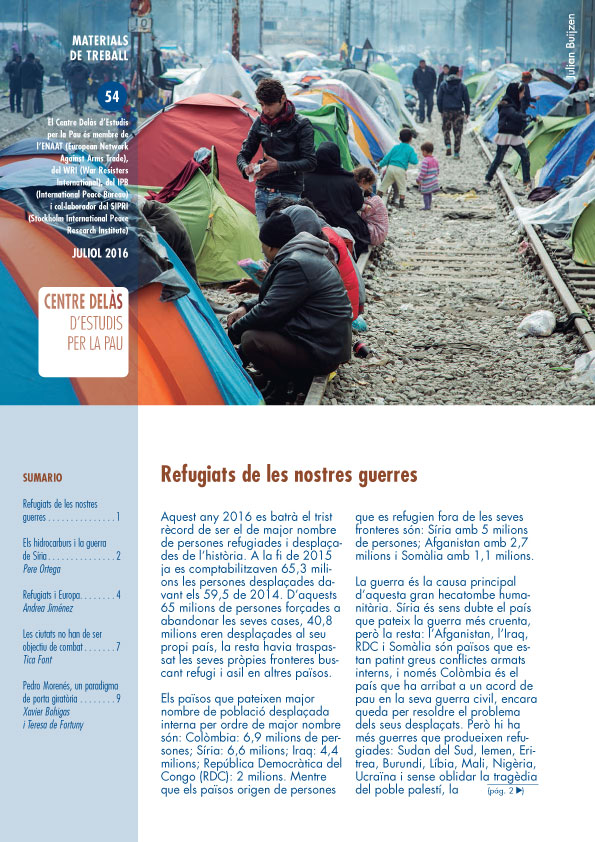 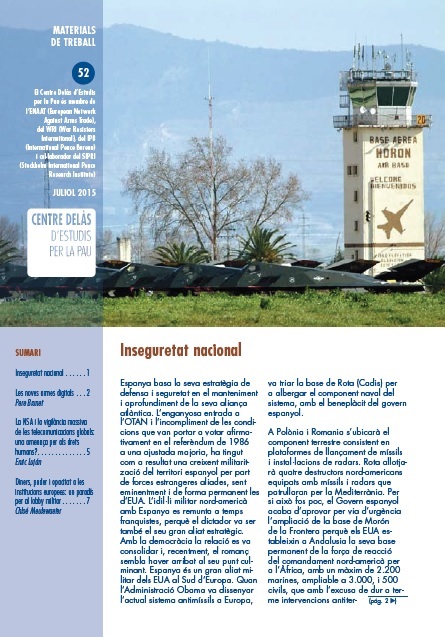 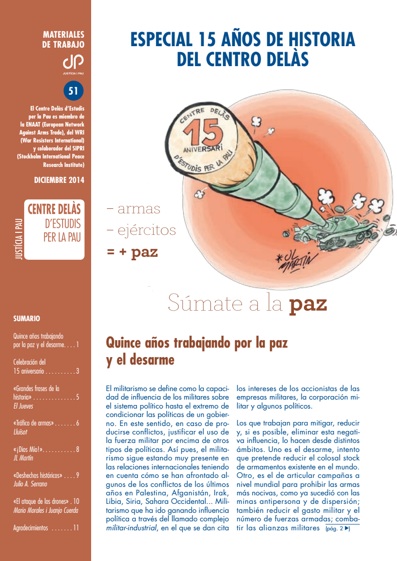