joomla templates top joomla templates template joomla
HomePressNews"20 years working for peace and disarmament", the Delàs Center shares a report of its work and milestones in its years of history
Twitter 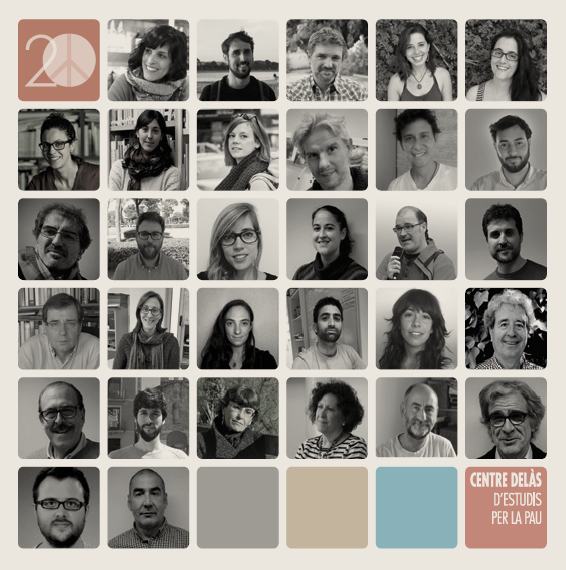