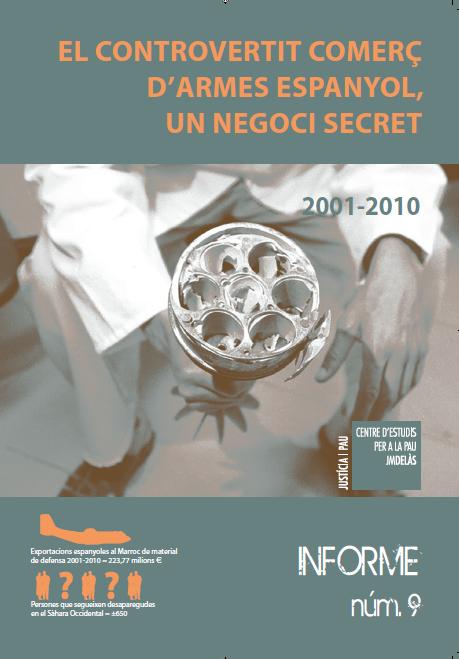 The Centre of Delàs presents report 9, where it’s shown that the Spanish State, in 2013 alone, has sold 1,128 million of weapons, many of them destined to countries with armed conflicts, tension, and were human rights are violated.