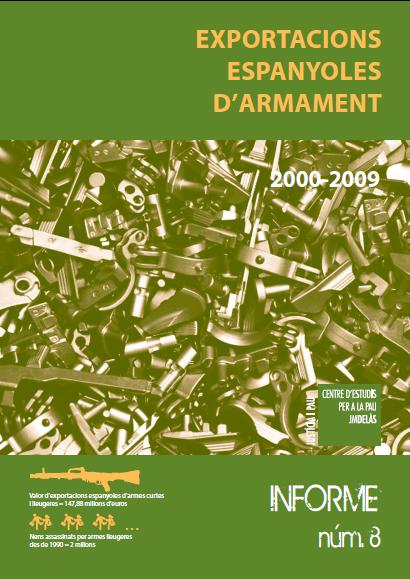 The Centre Delàs presents the report 8, in which shows that Spain has become one of the most competitive arm exporter in the world, only behind the world powers. In addition, the Spanish sales do not respect to a great extend the national legislation and the European Union in the sales of armament.