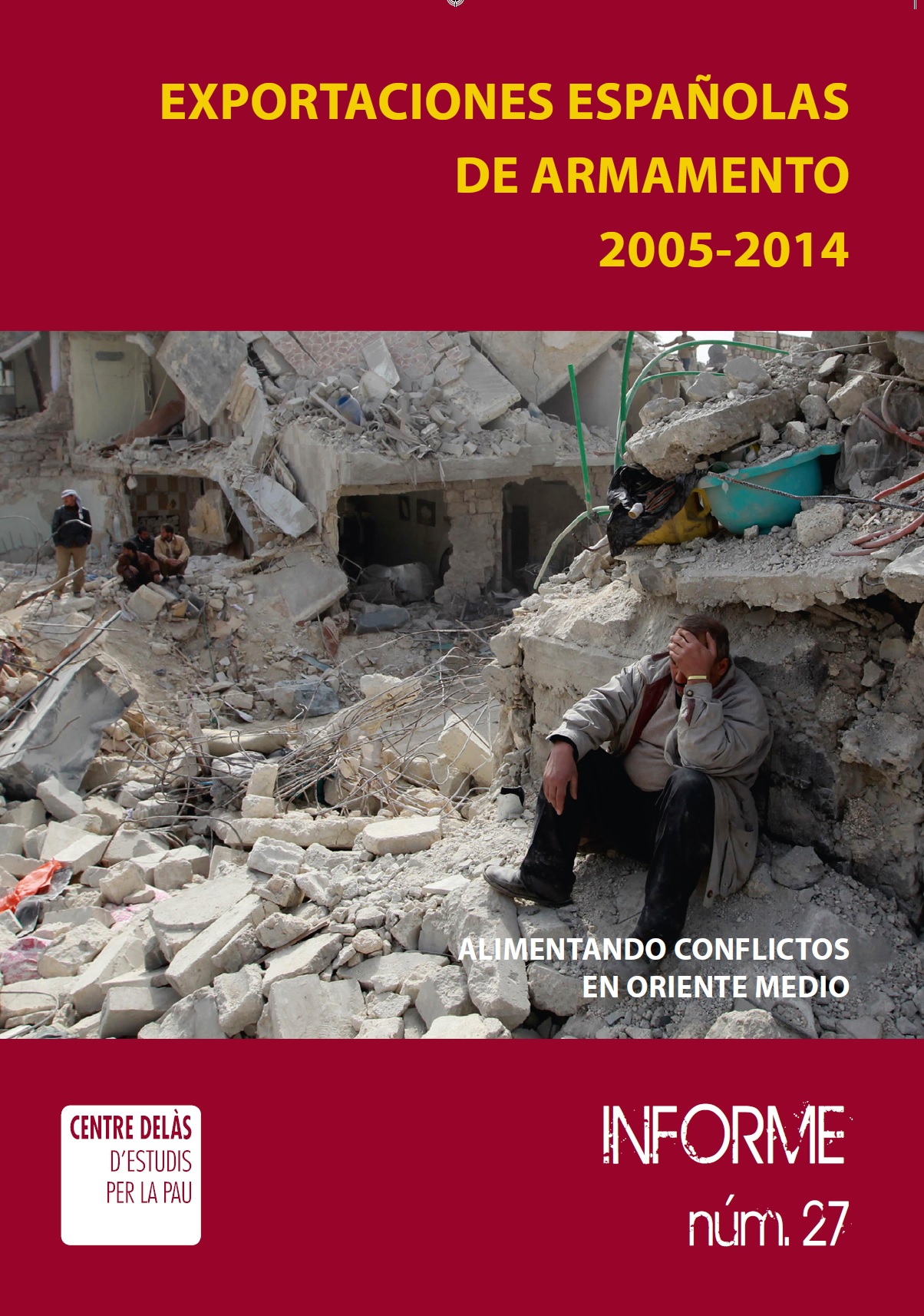 The Delàs Center publishes its own analysis of Spanish arms exports in a context in which the responsibility of the West in relation to the conflicts ravaging the planet and in particular the Middle East, is seen with the importance it deserves after refugees fleeing wars fueled in part by weapons manufactured in Spain.

You can download the report in English,  Spanish and Catalan