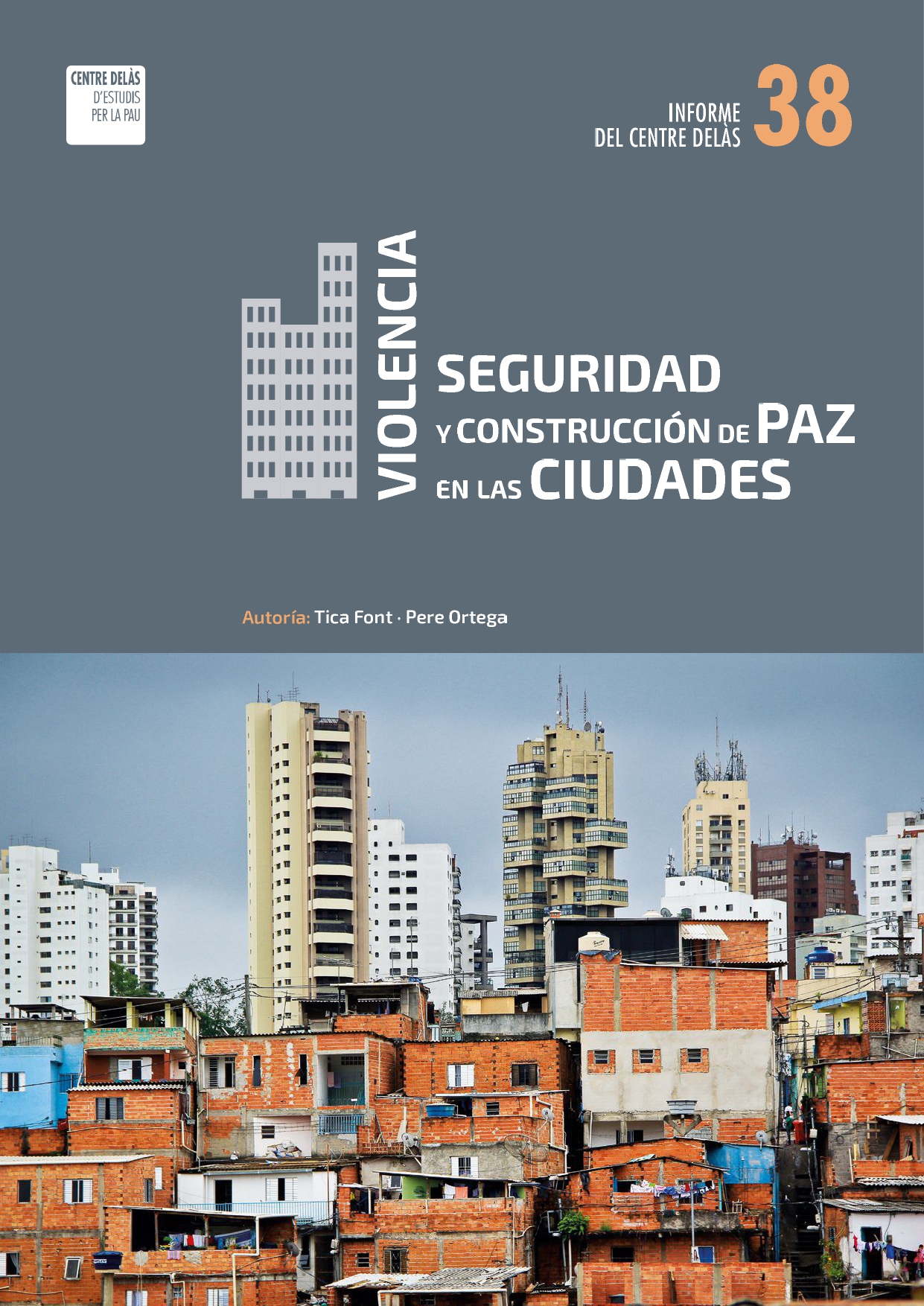 It is in the cities where most of the world's citizenship is concentrated, 55%, and at the same time, it is the space where most conflicts are settled. Conflicts are directly related to the commodification of the city, the city as a business; and the diversity and plurality of the people who live in urban conurbations. It is then the confrontation of interests and the social and cultural diversity that generates conflicts, and the challenge is how to face them, learn to manage them and transform them in a positive way, creating relationships of mutual respect, reciprocity and justice through actions that do not involve violence. .

Coinciding with the celebration of the International Day of Peace, the Centre Delàs d'Estudis per la Pau publishes a new report that addresses the construction of peace in cities to provide alternative proposals to the current security model. The research gives rise to a proposal for an Agenda for Peace in Cities based on a prior analysis of urban violences and its different typologies and effects on the lives and bodies of all city inhabitants throughout the world.