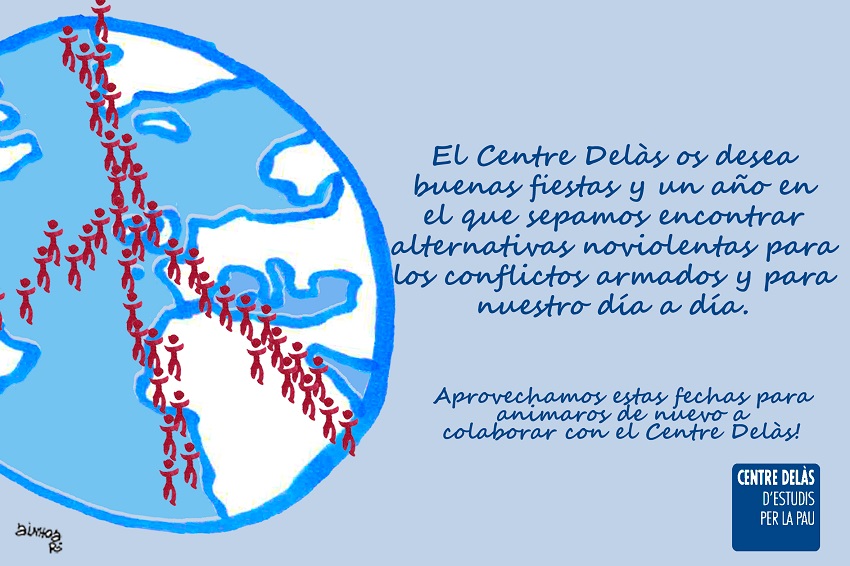 We have achieved the prohibition of financial investment in cluster munitions, anti-personnel mines and other weapons with similar effects. 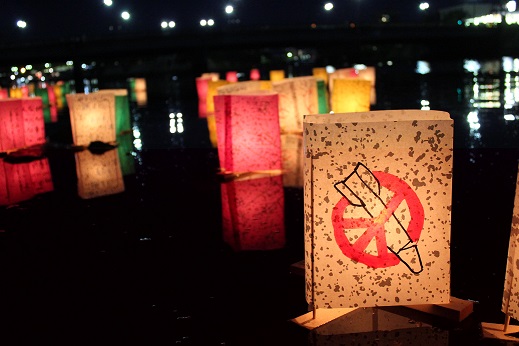 A communication from the Delàs Center of Studies for Peace about the modification of the Law 33/1998 prohibiting antipersonnel mines and other arms with similar effects.

The Delàs Center of Studies for Peace, as an entity which has long promoted the campaign Stop Inversiones Explosivas (Stop investing in Explosives), we have the enormous satisfaction to announce that the campaign has been a success. We’ve achieved the total explicit prohibition of all financial investment of cluster bombs, antipersonnel mines and weapons with similar effects.

Thanks to the success of the Stop Explosive Investments campaign, Spain is now the 10th country to prohibit investments in cluster munitions.

The July 28th Law 27/2015, which modifies the Law 33/1998 prohibiting antipersonnel mines and arms with similar effects, now also prohibits investments in these arms.

The passing of this law is a new step forward in disarming and peace. Now, in addition to prohibiting the use, production, sale, purchase, or possession of cluster weapons as defined by a global agreement in 2008 signed by 107 countries, Spanish financial organizations will no longer be able to finance the production of these terrible weapons in countries which have still not signed the treaty. 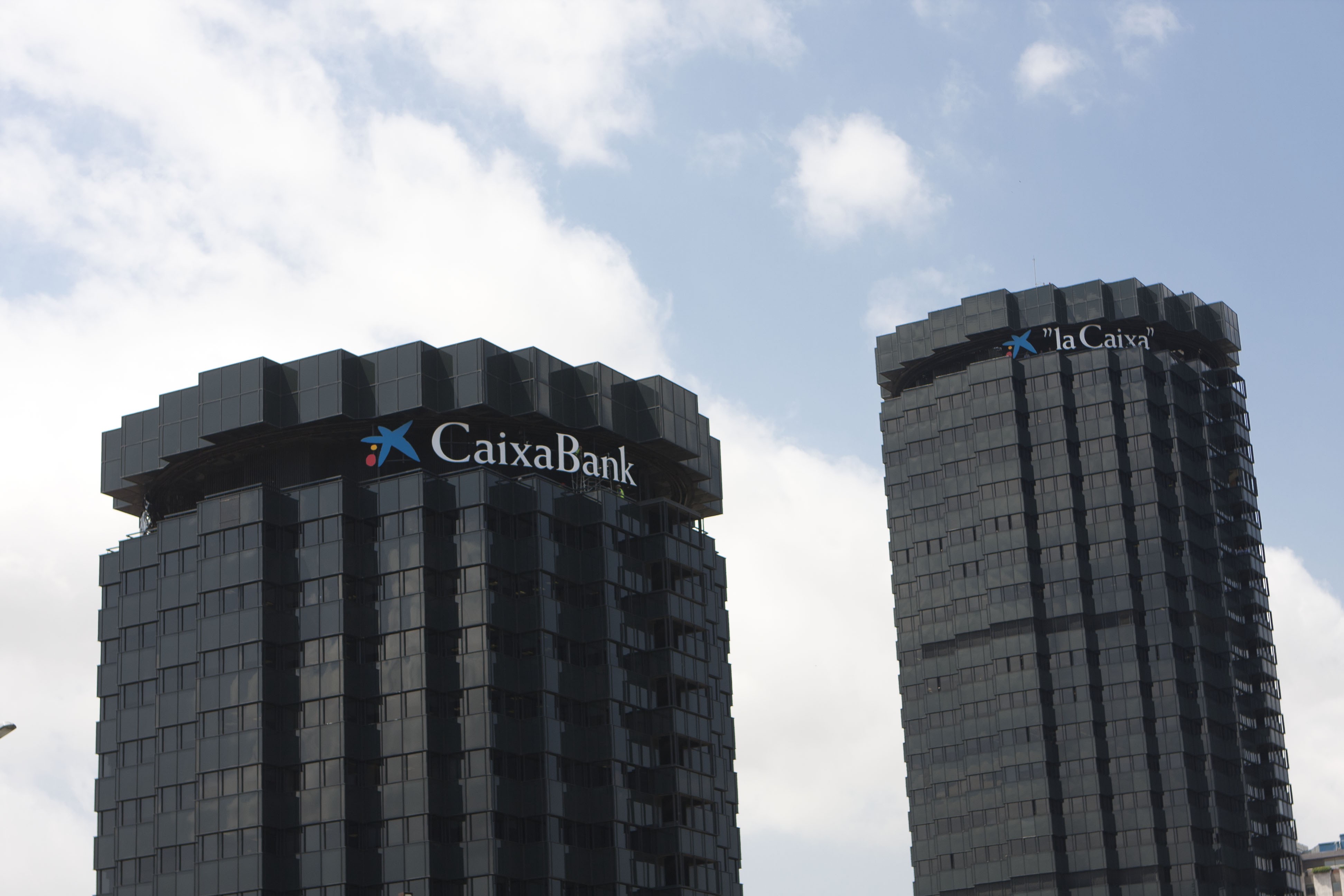 On July 21, 2015, the entities that promote the campaign CaixaBank Sin Armas and Banca Armada met with the Corporate Social Responsibility head and the vice-president of CaixaBank.

Following the intervention of its representatives during the shareholder meeting, the campaign “CaixaBank Arms Free” received an invitation for a meeting the financial institution. The entities forming the campaign “CaixaBank Arms Free” decided to attend the meeting, with the aim of reiterating the facts that motivate the claims made during the shareholder meeting related to the bank’s arms investments.

Among other issues, it should me mentioned the disagreement stated by CaixaBank when it comes to the qualification of certain companies as part of the military industry, such as INDRA, which is considered by all the centers for peace and security studies and even by the military industrial sector itself as a company that devotes 20% of its production to Defense.

Anyhow, we see as positive for the impact of the campaign the exchange of opinions with the financial institutions. Nevertheless, the real and only significant step from the side of the banks would be to stop investing in any kind of weapons and do so in a credible and verifiable way. While CaixaBank continues financing military industries we will keep denouncing it, not only during shareholder meetings but also every day through actions raising citizen awareness. 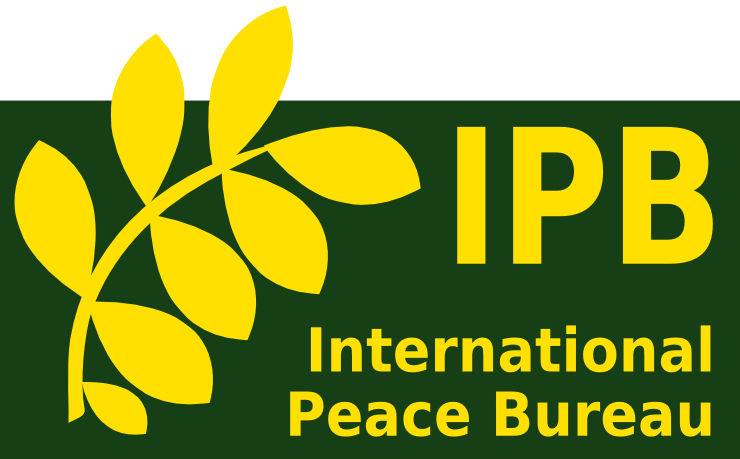 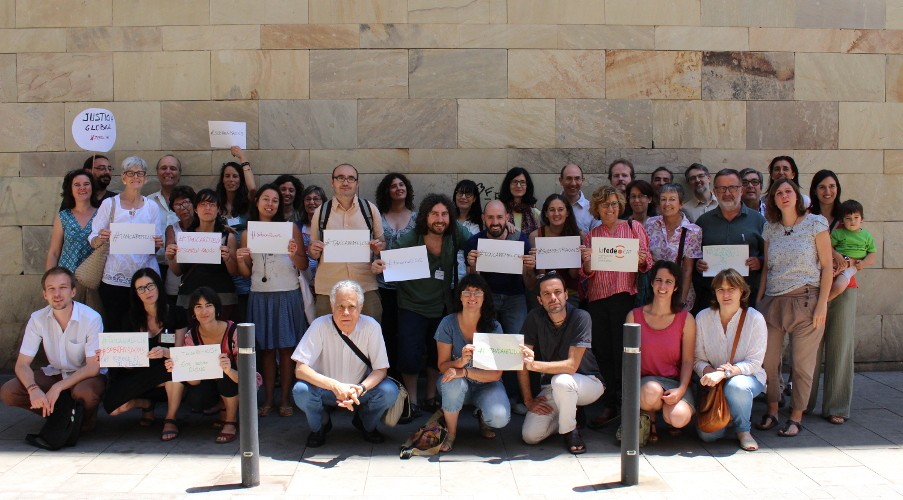