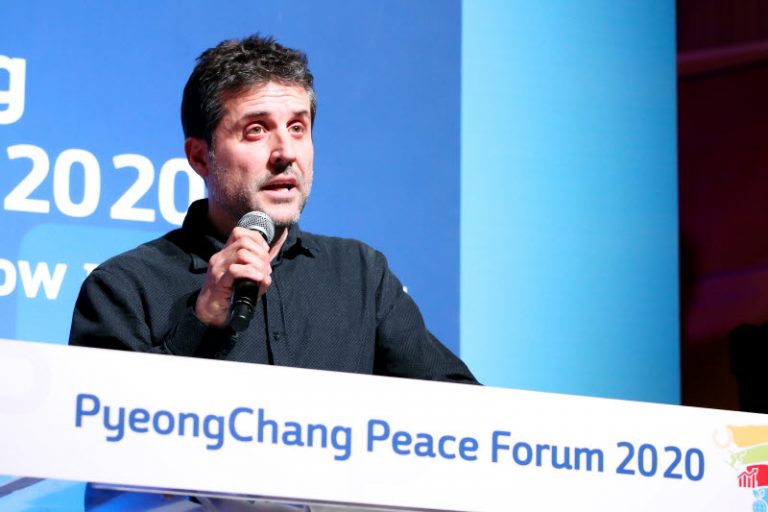 No to War - International Peace Bureau's (IPB) Statement on the U.S. Assassination of General Soleimani

The illegal assassination of Iranian General Soleimani was an act of war by the United States that must not be tolerated. Whatever the crimes of Soleimani have been, the United States has no legal or moral right to take such unilateral action or for the recent bombings of five Iranian related facilities in Iraq and Syria. Iraq, Syria and Iran are sovereign nations and these U.S. attacks have been gross violations of international law, which prohibits such aggression. They have also humiliated and outraged the government and people of Iran. How would the U.S. respond to its military installations in Japan or Korea being attacked or to the assassination of the U.S. Chairman of the Joint Chiefs of Staff?

There is some concern that Soleimani’s murder may prove to be the equivalent of the assassination of Archduke Franz Ferdinand in Sarajevo in 1914 – that triggered World War I. Once the fires of war are lit, containing them is less than easy. We should have learned from the past that WAR IS NOT THE ANSWER. 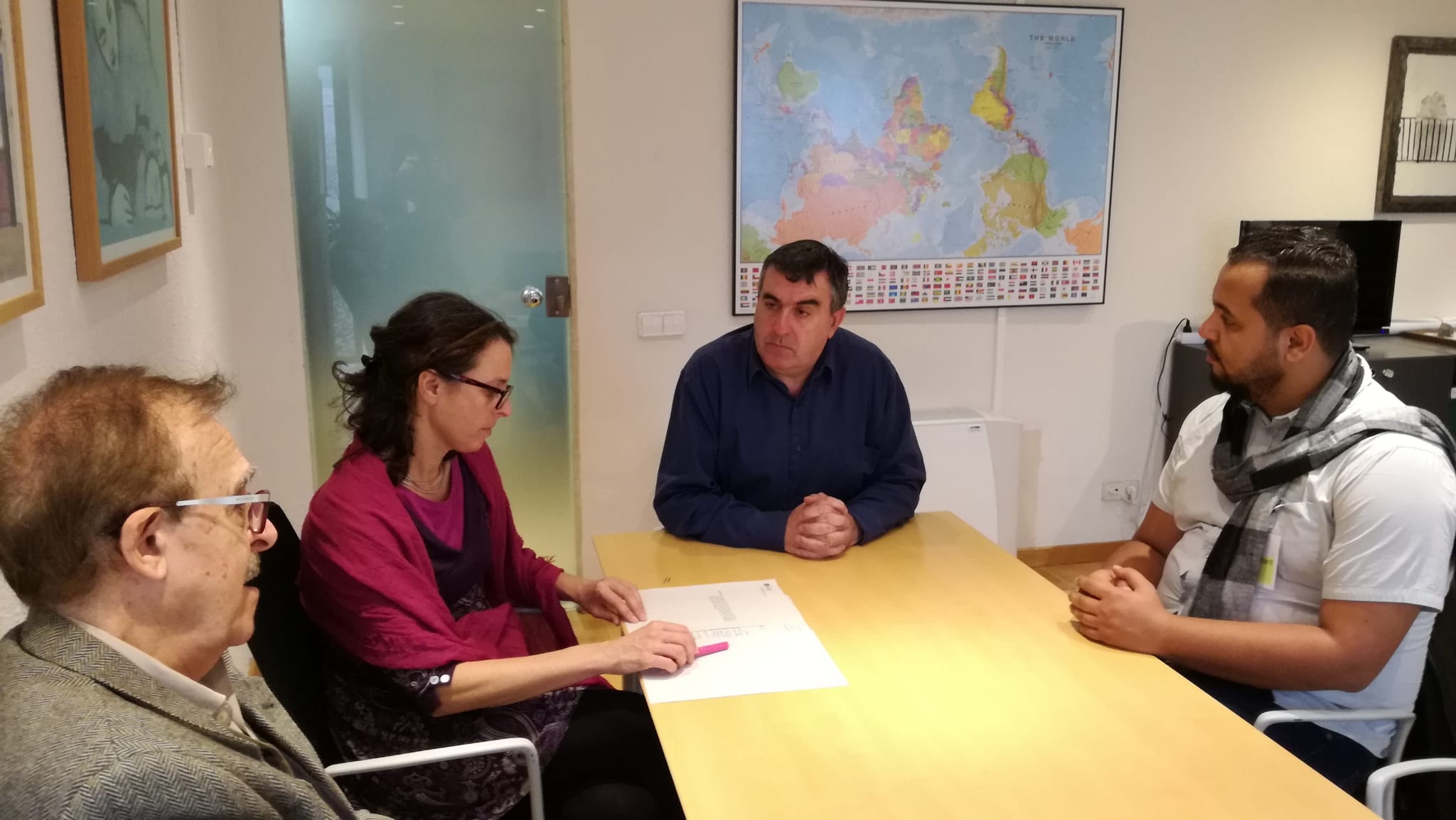 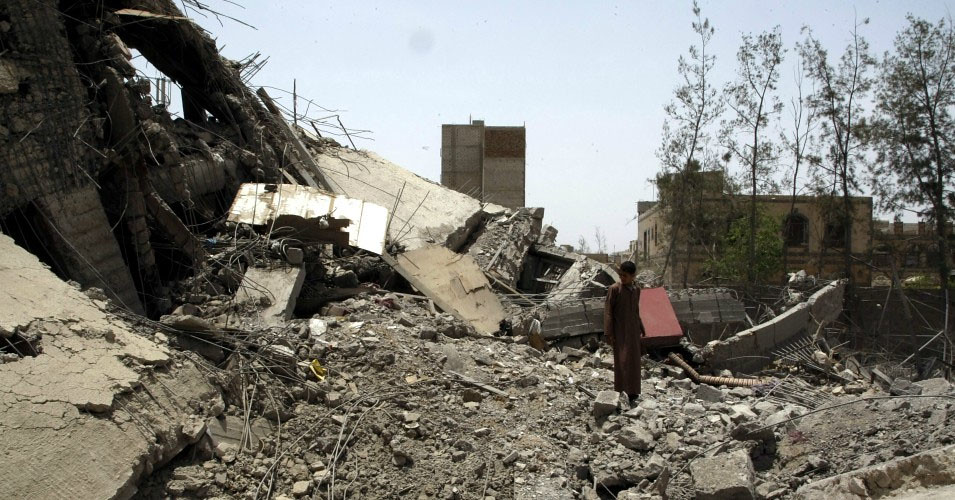 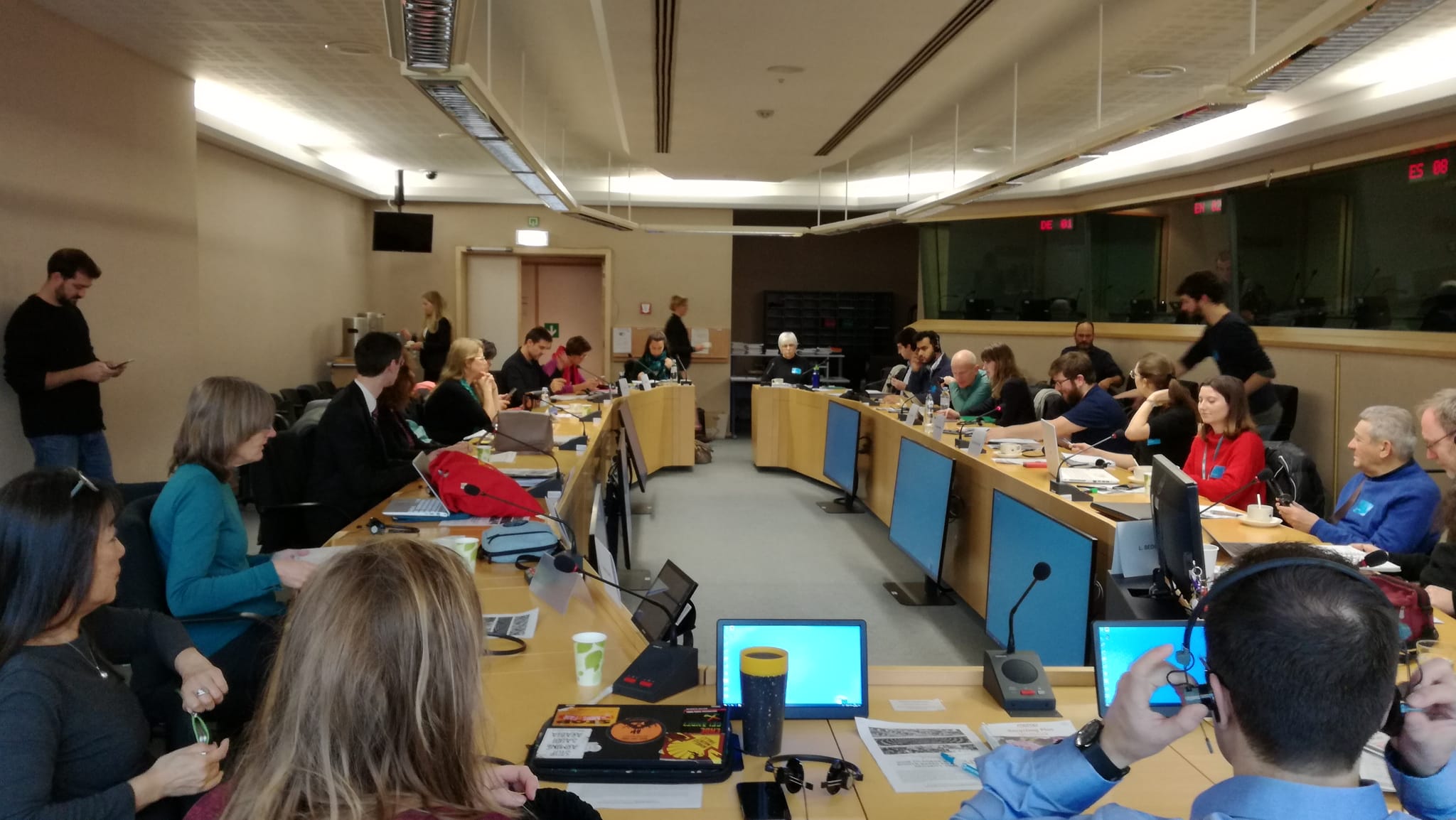 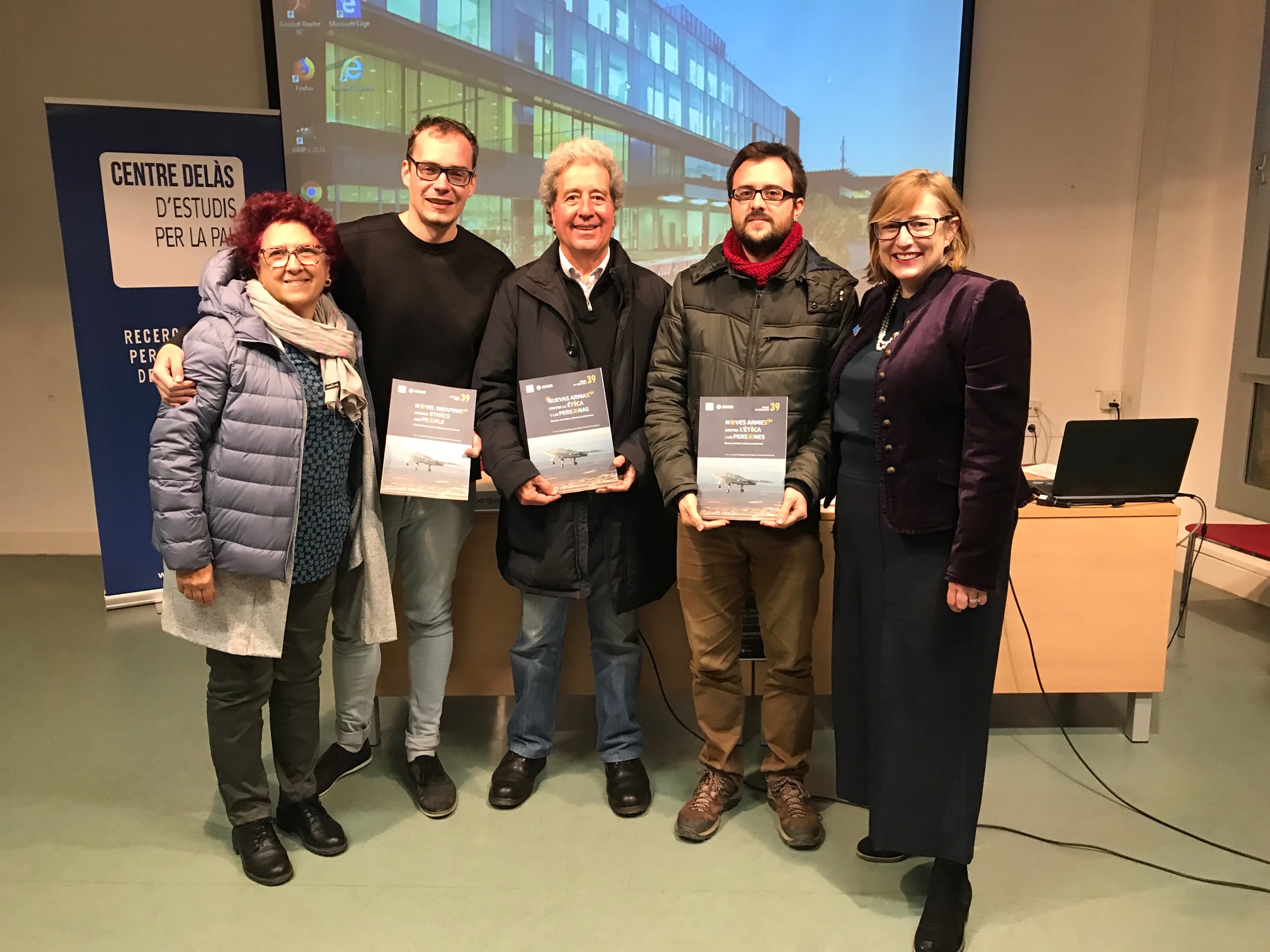 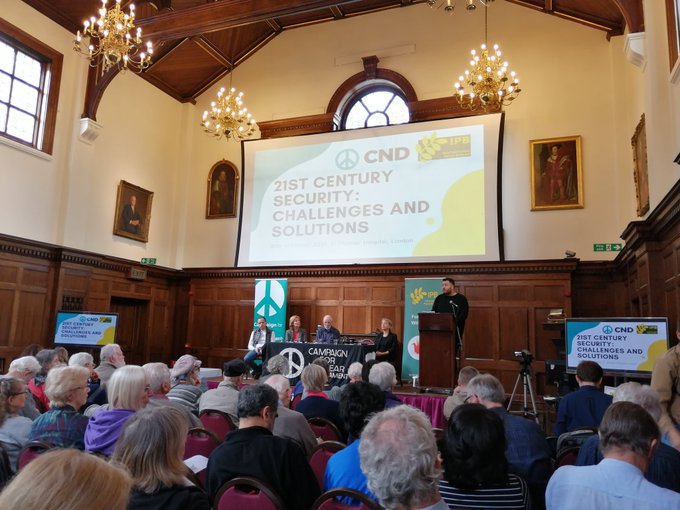 Last weekend (18-20 October), representatives from Centre Delàs participated the assembly, council and board meetings of the International Peace Bureau in London, and attended the conference on 21st Century Security: challenges and solutions, organised jointly by CND (Campaign for Nuclear Disarmament) and IPB.